The Slater Memorial Museum in Norwich, Connecticut invites you to enter: 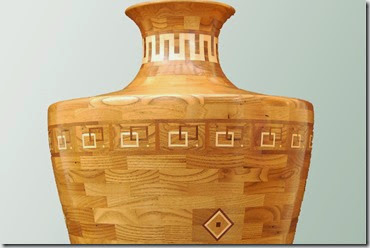 The Annual CT Artists Exhibition is open to resident artists of Connecticut.
Entries may include paintings, drawings, mixed media, textiles, sculpture, and graphics including photography. Two entries per artist. Artwork previously exhibited at the Slater Museum (in any previous show) is NOT eligible.

Artwork must be hand delivered to the Slater Museum Atrium on Saturday and Sunday, January 24 – 25, 2015 between 1pm and 4pm.  Judging will take place on January 26 (weather permitting) and artists will be notified immediately following the judging.

The show will be juried by Dr. Cynthia Roznoy, curator at the Mattatuck Museum, who has organized more than 25 exhibitions of American art and history and has written essays for the catalogs that accompany them. She received a Ph.D. in art history from the Graduate Center of the City University of New York. She was director and curator at the Stamford, CT branch of the Whitney Museum of American Art, based in New York City until 2000, after which she taught art history at the University of Connecticut, Stamford. Prior to her arrival at the Mattatuck Museum in 2007 she worked as senior associate for Viart, a New York City corporate art consulting firm.

Up to $1000 may be awarded in prizes. Refer to website for updates on prizes in specific media. Award winners will be announced at 2 pm during the exhibition opening reception on Sunday, February 8, 2015 from 1 - 3 pm.

More information about entries, fees and delivery of artwork can be found on the Exhibition Prospectus.

The Slater Memorial Museum is on the campus of the Norwich Free Academy. www.slatermuseum.org 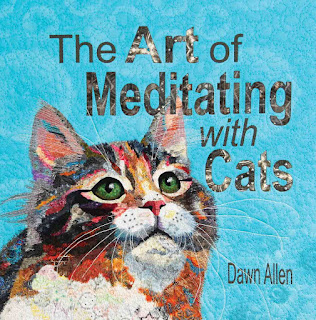